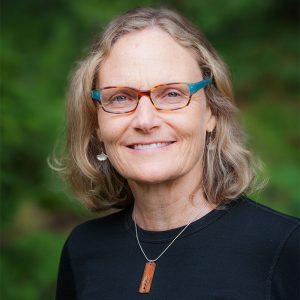 The award winners represent the full spectrum from discovery to commercialization, underscoring the depth of knowledge that significantly contributes to the BC bioeconomy, while improving the lives of patients here in BC and around the world.

LifeSciences BC presents awards in multiple categories annually to recognize talented individuals and organizations that represent the life sciences ecosystem in BC which includes; academia, health institutions, government and industry.

LifeSciences BC is a not-for-profit, non-government, industry association that supports and represents the life sciences community of British Columbia through leadership, facilitation of investment and partnering, advocacy, and promotion of our world-class science and industry.

Posted in Awards & Honours, News | Tagged with Genome BC, LifeSciences BC, Scientific Excellence